On 18 September 1944, the second day of operation Market Garden, German anti-aircraft that was located in Oisterwijk shot down tree Allied aircraft.

1. American CG-4A Waco-glider #42.79151 at 15.06 hrs heading for Son. The left wing of the glider was hit by German FLAK located along the Kerkhovensestraat were after the glider crashed in the Kerkhovensstraat.

2. An American C-47 Skytrain transport aircraft with ‘S’ marking passed low over Oisterwijk in the afternoon. The aircraft was on the return flight from the drop-zones with only the right engine working. German FLAK was able to hit and take out the other engine. The aircraft directly made a right turn heading north-west into the direction of Udenhout where it crashlanded in a field and partly burned out. The Skytrain had come down near the road entrance to an insane asylum named 'Huize Assisie’. Several crew members were able to bail out over Oisterwijk and landed by parachute in the outskirts of the village. According to locals one crew member was hidden at a nearby farm while one or two other crew members were taken prisoner by the German Wehrmacht.

8. On 8 march 1945 a Britse Mustang II, FR938 was forced to land at Holleneind in Oisterwijk. The aircraft struck a tree in the process and came to a stop besides a farmhouse. The mustang belonged to RAF NO. 268 Squadron that was stationed on Gilze-Rijen airbase. The pilot of the Mustang, F/Lt A.J.Scott, was destined for Gilze-Rijen. 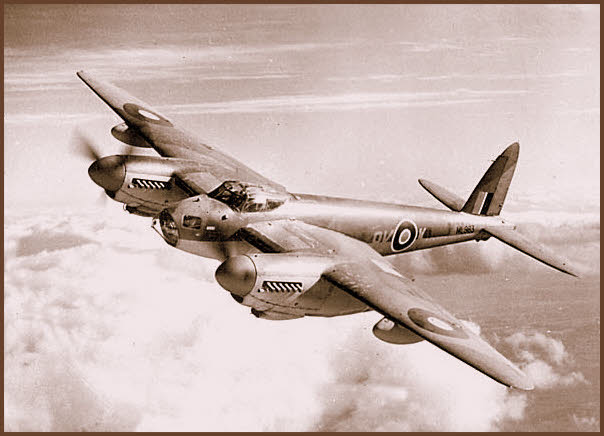 9 Somewhere during the period of the liberation of Oisterwijk and the rest of Holland a British Hawker Tempest, the V1 hunter, made a forced bellylanding on the Oisterwijk heather. The aircraft came to rest within yards of the C-47 Skytrain/Dakota #43.48400 that crash landed here on 23 September 1944. 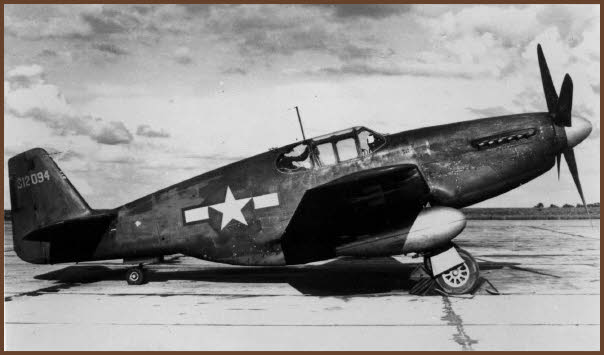 P-51 Mustang as used in the American Air Force 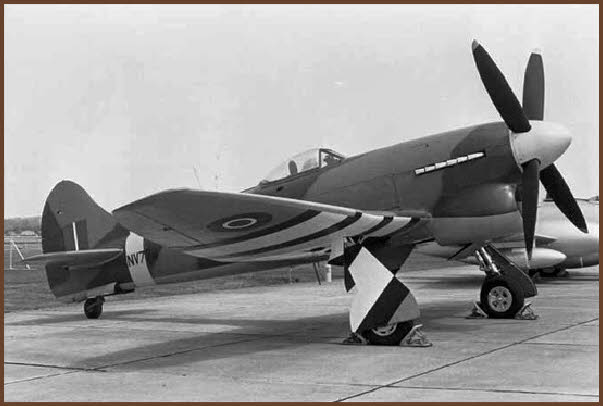 11. On 1 Augustus 1942 at 03.00hrs a British Hampden crashed in the area along the road Moergestel-Oisterwijk.

12. On 26 July 1943 at 01.03 hrs a British Halifax bomber crashed on the Kampina heather about 200 yards of moor Belversven at the edge of the heather. On the return flight from a raid on the German city of Essen in the Ruhr area the aircraft was shot down by a German night fighter. 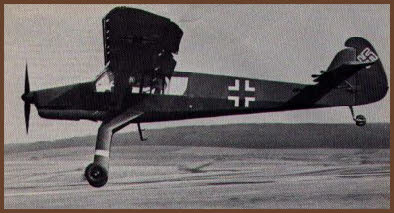 3. An American B-24 Liberator bomber #44.40210 part of a formation Liberators returning from the dropzone’s near Eindhoven around 16.30 hrs. Over Oisterwijk this B-24 was hit by German anti-aircraft on which the engine caught fire. The aircraft ended up making a forced landing in the hamlet Winkel near the village of Biezenmortel.

4. From 17 September several Waco and Horsa gliders came down around Oisterwijk. These gliders landed near the villages of Udenhout, Haaren, Biezenmortel and Boxtel. The troops that were transported in these gliders found a safe hidingplace in the Kampina forest located between Oisterwijk and Boxtel.

5. On 23 September a C-47 Skytrain/Dakota #43.48400 was hit by anti-aircraft about 4,5 mile west of Schijndel. The aircraft was destined for the Nijmegen Landingzones towing a CG-4A Waco glider. The glider was cast of and the C-47 turned around heading for the Belgium border, lost altitude and made a forced landing in an agricultural and heather area at Oisterwijk named Kleine Oisterwijkse heide.

6. On 20 October a British Spitfire made a forced landing near the road junction Oisterwijksebaan Laagheukelomseweg in Oisterwijk.

7. On 26 November a British Mosquito came down in Oisterwijk at 22.30 hrs. It landed on its belly along the Oirschotsebaan opposite the Kleine Oisterwijkse Heide. 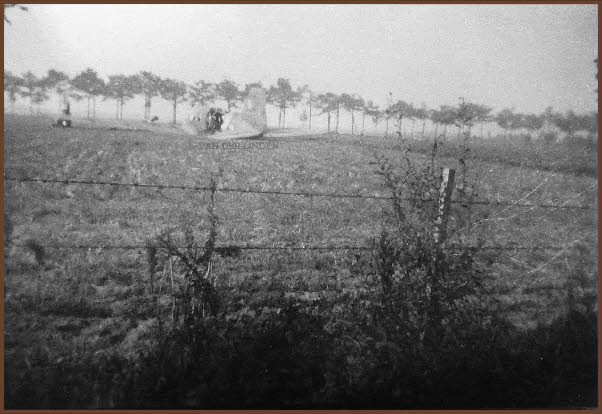