A small round plexiglas window from the Queen-City that originally was part of a little door.

The farmer that kept it in his barn since the crash lives opposite the farm fields where the Germans had positioned their FLAK gun in September of 1944 and from were they shot down the Queen-City.

In that same field the Germans had positioned a big artillery gun during the end of October 1944 prior the liberation and used it to shoot into the direction of the village of Hilvarenbeek that was just liberated by the Dutch Princes Irene Brigade and British troops prior to the liberation of the city of Tilburg.

The farmer was five years of age when his father came home after visiting the crash site of the Queen-City and brought with him a little door from the glider.

It was a little triangle door made of wood and canvas fabric.

In this door a little round Plexiglas window was placed to look trough during flight.

After the war the door was used as part of a rabid cage but the Plexiglas window could not be used.

The rabid cage is since long gone but the window was stored and kept in the barn all these years.

The Plexiglas is kept in place by 12 little bolts and nuts and a aluminium ring measuring 2 cm wide.

The window measurers 25,5 cm in diameter within the aluminium ring and it is again fitted to a wooden ring measuring 3,8 cm wide.

The aluminium ring is painted green and between the wooden and aluminium rings the canvas fabric from the glider door is still partially attached.

Plexiglas window from the Queen-City 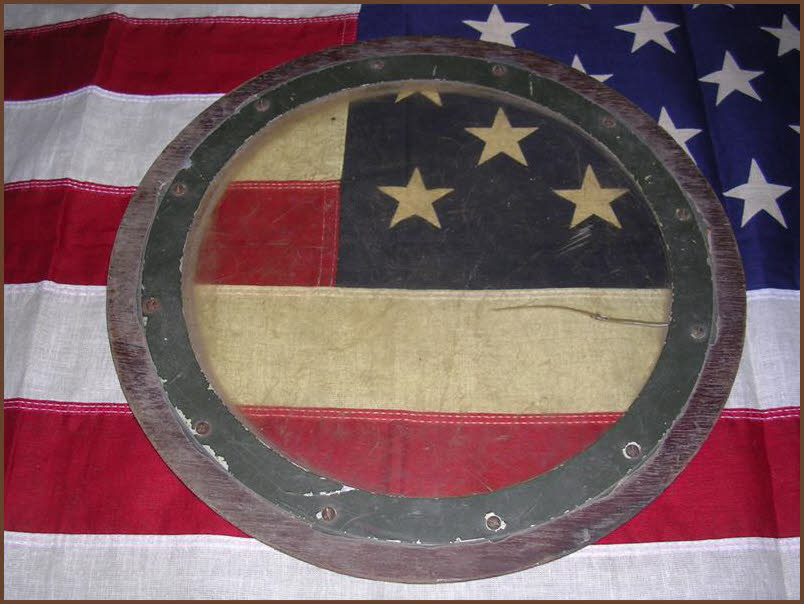 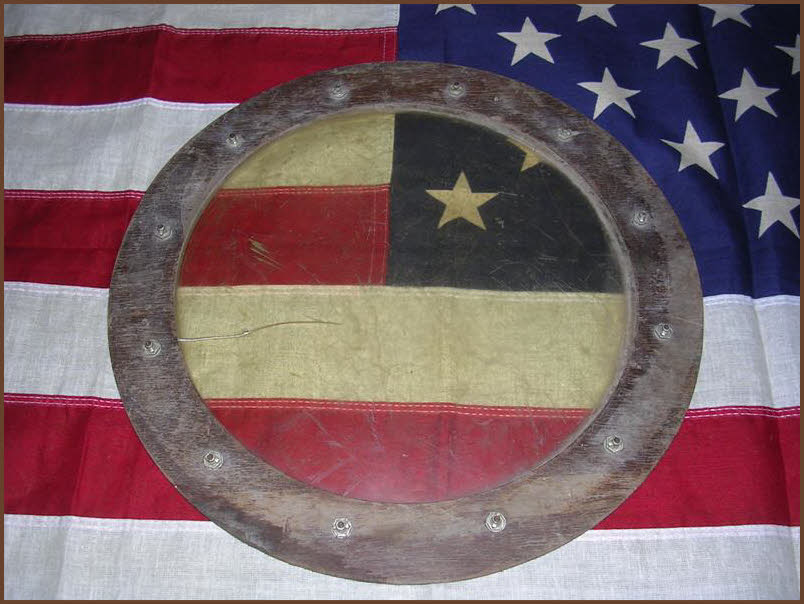 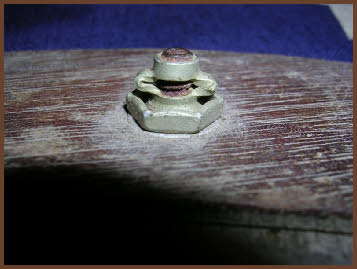 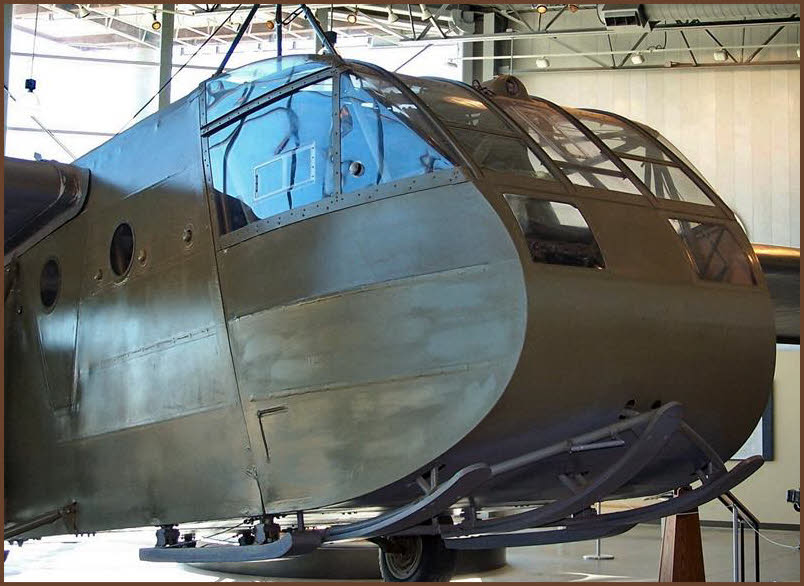