kerkhovensestraat in Oisterwijk is a long street with farms and fields to the left and right side of the road.

The road has not changed much since 1944 and a lot of farms still exist.

Only parts of the road and several farm fields disappeared after the war because new houses were build along the road and a big housing area that was build more to the south.

Also the field and ditch were the Queen-City came down in disappeared because two houses where build in this field.

The trees that stood along the left side of the road also disappeared in the process.

The trees on the opposite side of the road are still there, and also the farm en the adjacent field still looks like it was back in 1944.

The small building belonging to a farm were the undercarriage of the glider was found still stands today.

Just like the farm where a German FLAK gun was positioned which is still there. 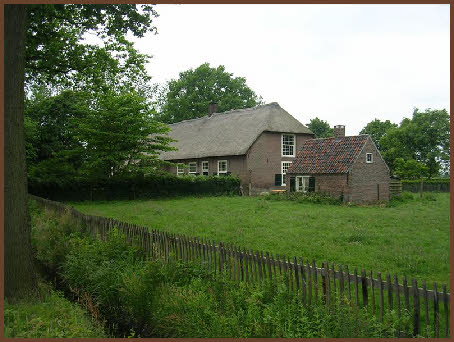 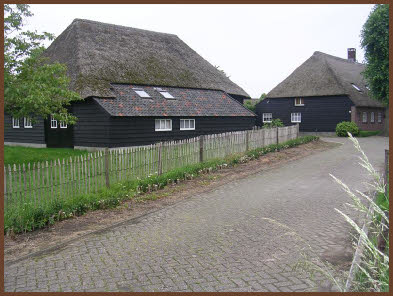 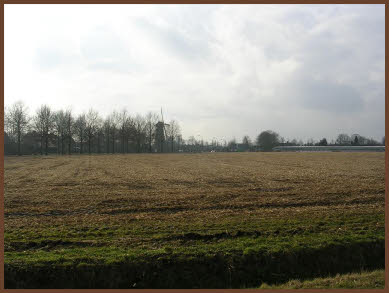 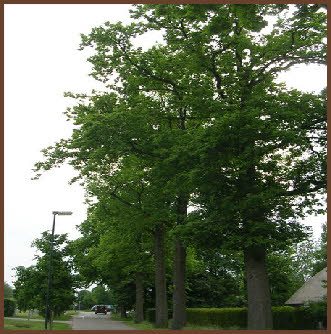 Two houses were build in this farmers field after the war and the trees disappeared.

The glider was lying were the driveway to the house is situated today, a few yards from the white sign.

The ditch to the left is not the original ditch.

The tree line on the opposite side of the road is still there.

It where these trees that broke the fall of the glider and in which the tow rope was left hanging.

The farm on the opposite side of the crash site.

The farm and the surroundings still look the same as in 1944.

Against the little right building the glider undercarriage was found, which was later used by locals to make a trolley.

Also the farm in the kerkhovensestraat were the Germans positioned a FLAK gun still exists.

This photo is taken from spreeuwenburgerweg and shows the Oisterwijk windmill.

In the adjoining fields to the left behind the trees the Germans had installed another Flak gun to shoot at the over flying air armada.

The gun could be clearly seen from the houses build along udenhoutseweg.

After the war a housing area was build on the fields in which the FLAK gun was positioned during 18 September. 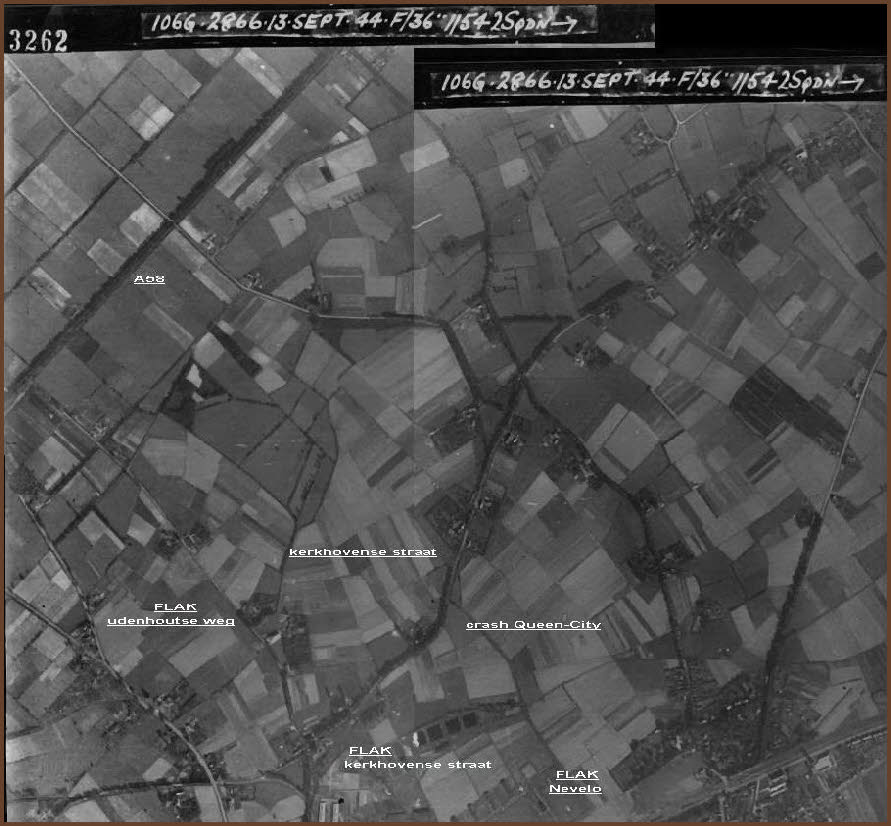 The photos were taken five days prior the crash of the Queen-City.

After studying the crash it is my assumption that the Queen-City most presumably was shot down by the Flak gun positioned in the fields behind the houses along udenhoutseweg.

The aircraft came from the west and followed the railway tracks to the east into the direction of Boxtel.