Operation Market Garden was the codename for an Allied offensive in September 1944 that was intended to push through the southern part of occupied Holland from the Dutch/Belgium border all the way up to the Dutch town of Arnhem. By doing this the Allies would have to cross numerous waterways in Holland to reach Germany’s industrial hart, the Ruhr area. The Operation consisted of a large airborne operation codenamed Market, and a ground offensive starting at the Belgian border codenamed Garden. In the initial Market plan troops and materials would be transported by air from England to the area’s near the Dutch cities of Son (Eindhoven), Veghel, Nijmegen and Arnhem during 17, 18 and 19 September. Because of bad weather conditions airlifts also took place on 23 September. During this entire Operation some 2500 gliders would be used of which some 900 gliders would have to land near the town off Son in the province of North Brabant.

Tree type of gliders were used during this undertaking, the American Waco-glider and two British type gliders, the Horsa and Hamilcar-glider. To tow a Horsa-glider the British used the Halifax ore Short Stirling bomber and even the American C-47 transport aircraft. The Hamilcar glider was towed by the British Stirling bomber. The American CG-4A Waco-glider was towed by the C-47, and later during the war by the C-46 transport aircraft. The Waco-glider that features in this story was constructed out of a fabric-covered steel tube frame with canvas, plywood, metal and plexiglas and it flown by a pilot and co-pilot. The glider could carry 13 troops and their equipment ore could be loaded through the upward-hinged nose section with a Jeep, a 75 mm howitzer, a ¼ ton trailer ore a small Bulldozer, radio equipment, ammunition or a combination of troops and materials. 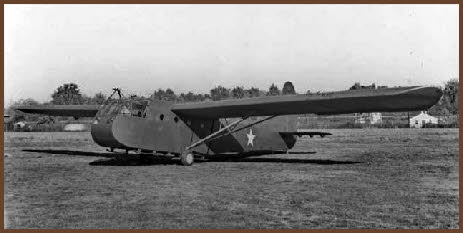 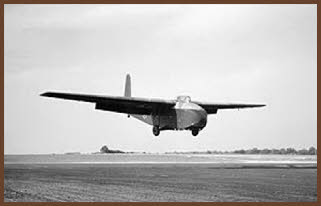 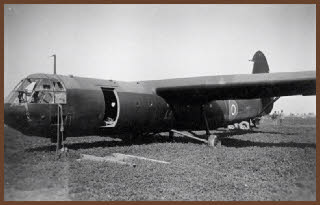 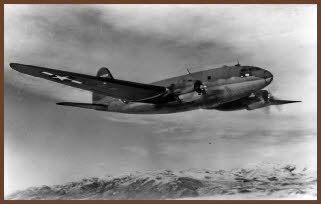 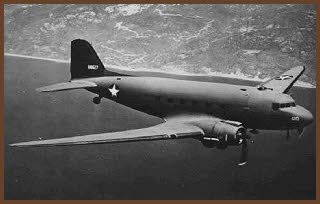 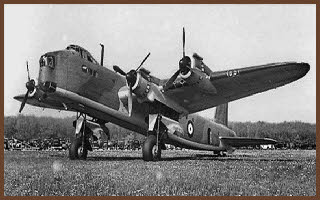 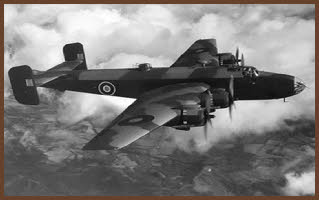