The 'Monument Ammunition train’ in Oisterwijk is erected as a remembrance to the allied air attack on a German ammunition train in the village on 16 September 1944. As a result of this air attack the entire railway area near the Oisterwijk trainstation was destroyed together with two neighbouring farms, many houses, a shoe factory and a printing office. A miraculous total of only fifteen civilians were injured during the explosions. In a large area lots of roof tiles came down on the streets and many windows were scattered. During the clean-up of the railway area after the war remnants of the ammunition train and parts of the railway line came to surface and were later used for this monument. 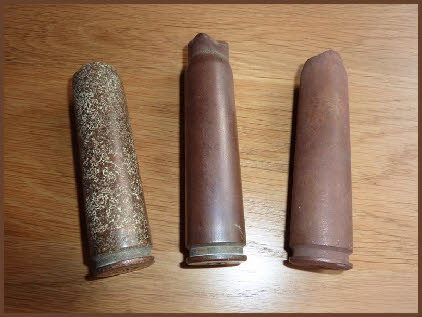 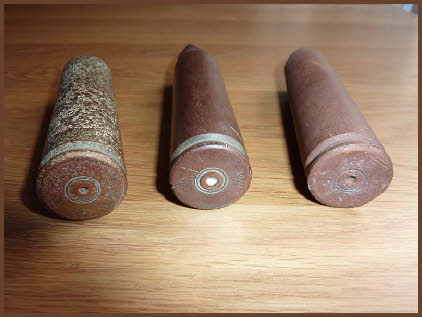 The codes and code translation are as follows;