The crew of Halifax-II JD207 that perished in the crash were buried on the military part of the General Cemetery in Woensel in Eindhoven. Later the Canadian crew member C E. Hightower was relocated to the Groesbeek Canadian military cemetery. Of all the soldiers that are buried on the Eindhoven cemetery about four fifth belonged to the air forces and they lost their lives in the period between 1941 and 1944 during attacks over this part of the Netherlands or on their return flights from missions to Germany. The soldiers of the Allied ground army buried at Woensel lost their lives between September 1944 and May 1945. During almost this entire period the 79th and 86th British general hospitals were located in Eindhoven. There are nearly 700, 1938-1945 war victims buried on this cemetery of which 679 victims have been identified. The graves of the crew members of the Halifax-II JD207 are located in Plot EE. 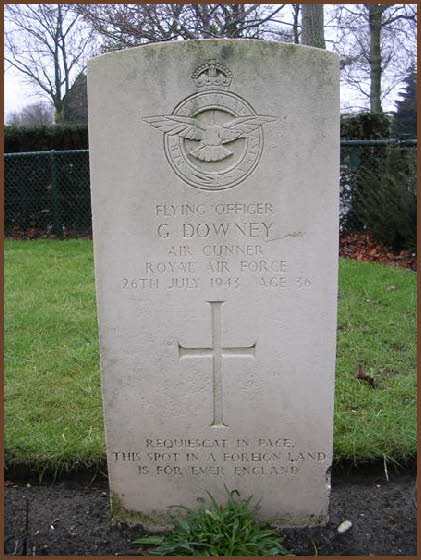 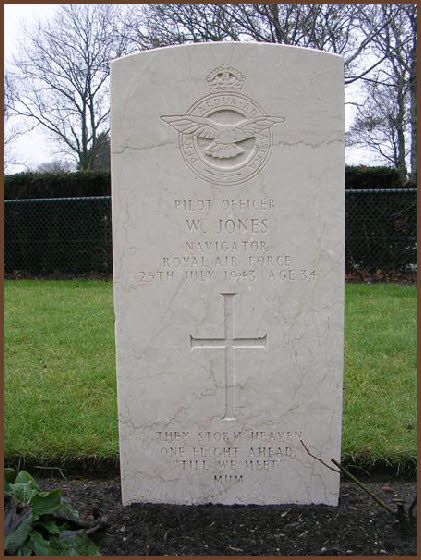 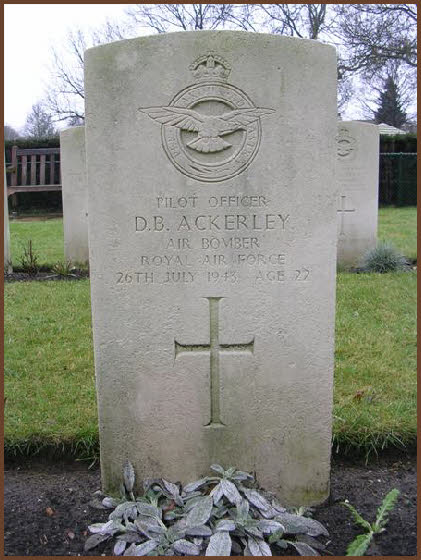 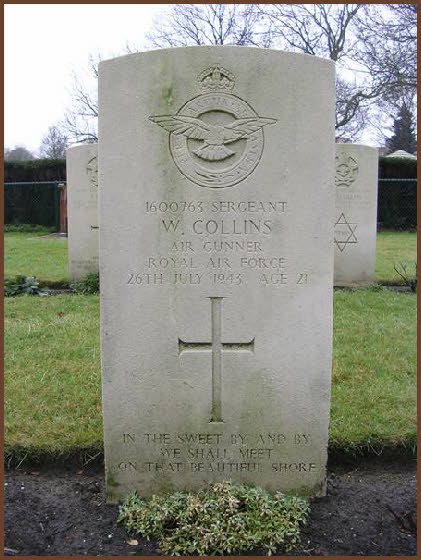 Most of the soldiers on the Groesbeek Canadian cemetery are Canadian of whom many were killed in February and March of 1945 during the battle of the Rhineland, when the Canadian 2nd and 3rd Infantry Divisions and the Canadian 4th Armoured Division took part in the battles South of Nijmegen to clear the area of Germans between the Meuse and Rhine river. There are nine soldiers within the cemetery that have another nationality, and most of these men were killed in the southern part of Holland and in the Rhineland before or after this mentioned period. On the cemetery are 2610 graves and within the cemetery grounds is also the ‘Groesbeek Memorial’. On this memorial the names of more than 1000 servicemen are commemorated whose grave is still unknown. These men were killed during the campaign in North-Western Europe in the period between the crossing of the Seine at the end of August 1944 until the end of the war in Europe. 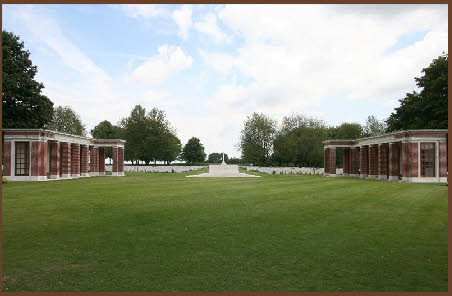 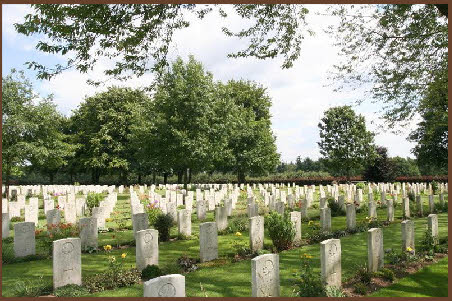 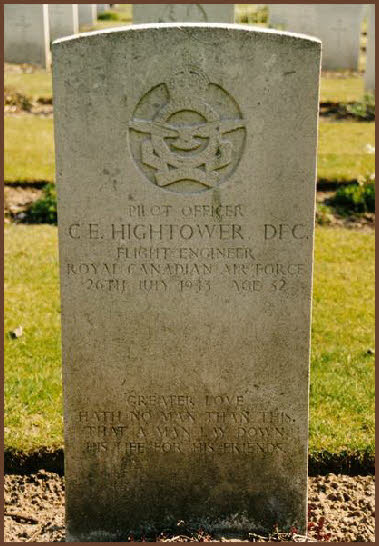