On 26 December 1944, the day after Christmas, Mrs. Hunter of Hastings, Minnesota received a telegram from the War Department with the bad news that her son Jim had been killed in action over Holland on 18 September. He had previously been reported as missing in action. Three days before the war ended in Europe on 4 May 1945. During a ceremony she was presented with the Distinguished Flying Cross and the Air Medal with one Oak Leaf Cluster awarded posthumously to her son. Capt. Hunter had received his first Air Medal on 25 June 1944. The citation accompanying the Distinguished Flying Cross stated: ‘For extraordinary achievement while serving as Lead Pilot on many missions over enemy occupied territory. The outstanding airmanship and skilful leadership demonstrated by Captain Hunter have been major factors in the success of each of these missions. In the face of intense ground defences and adverse weather conditions, Captain Hunter led his Group to drop successfully vitally needed supplies after which his aircraft was seen to crash and burn. The devotion to duty, determination and tenacity of purpose displayed by Captain Hunter on this occasion reflect the highest credit upon himself and the Armed Forces of the United States’. The Air Medal citation reads in part: ‘For meritorious achievement in accomplishing with distinction several aerial operational missions over enemy occupied Continental Europe. The courage, coolness and skill displayed by this individual in the face of determined opposition, materially aided in the successful completion of these missions. His actions reflect great credit upon himself and the Armed Forces of the United States’.

Several months after the war ended in 1945 the remains of the nine crew members buried at the Catholic cemetery at Biezenmortel were relocated to another cemetery. Three crew members were returned to the US at the request of their families to be buried in their home towns. Jim and five of his crew were relocated to the American Military Cemetery at Margraten in Holland along with 8.295 other Americans, most of whom lost their lives in Holland, Belgium and Germany. Captain James Hunter can be found in section D row 21 grave 7. His family had considered bringing him home but after they heard the story of a young Dutch girl who adopted his grave, they changed their minds. Every Sunday she would ride her bicycle fifteen miles from her home to the cemetery to place flowers on Jim's grave. On 18 September 1996 the Dutch citizens from the village of Udenhout dedicated a memorial to the men who were killed there 52 years earlier at a little chapel in Udenhout dedicated to the Holy Mary. To this day these nine men and Frank Di Palma are considered their liberators. 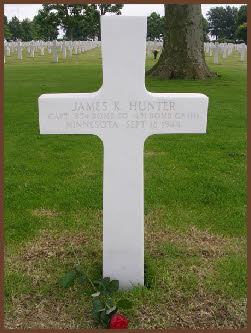 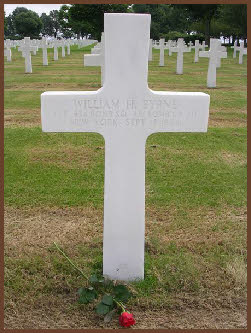 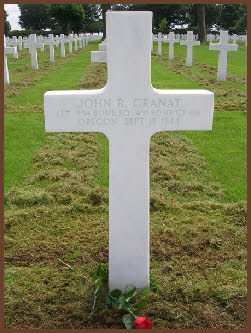 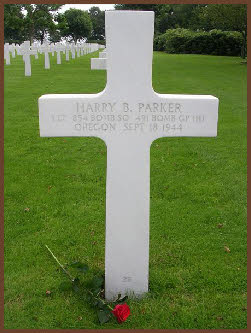 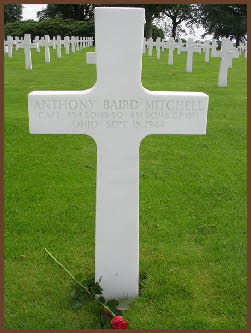 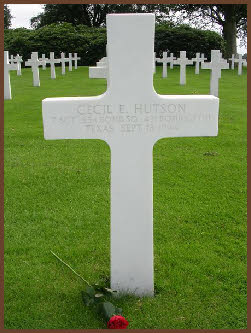 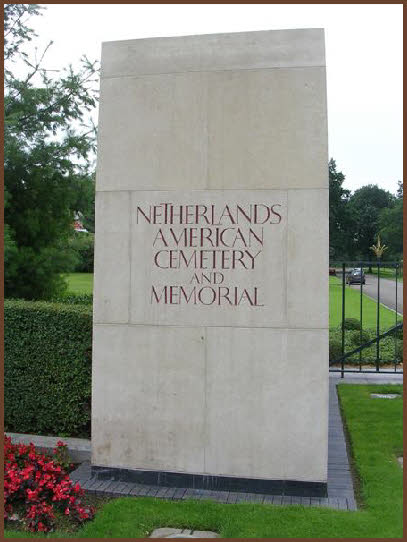 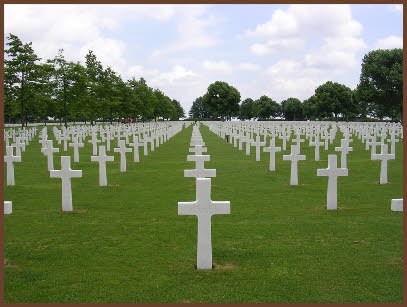 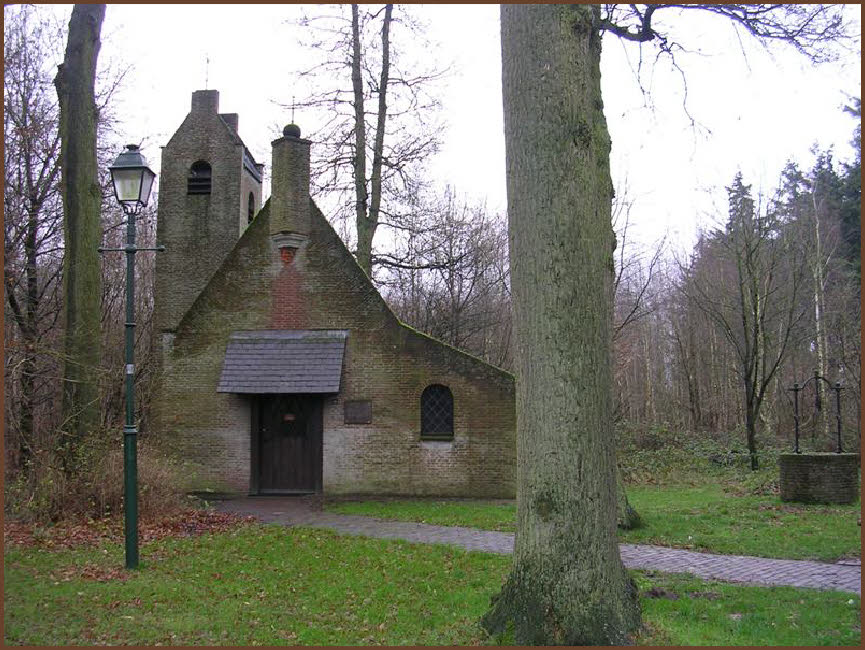 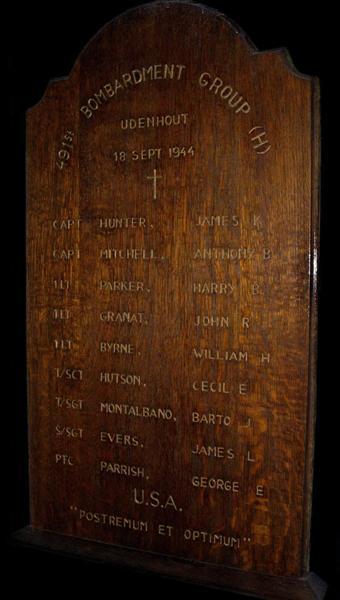 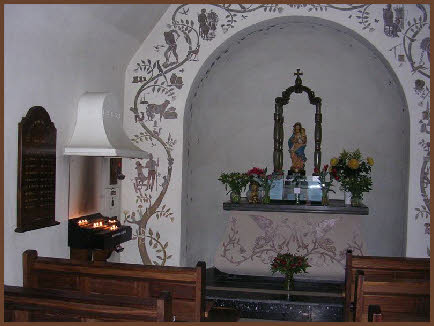 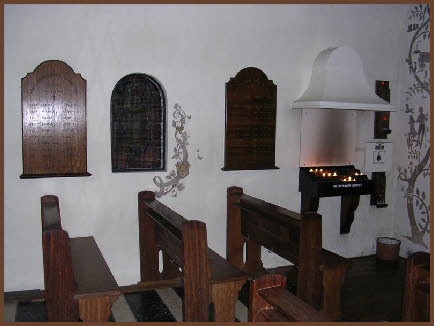 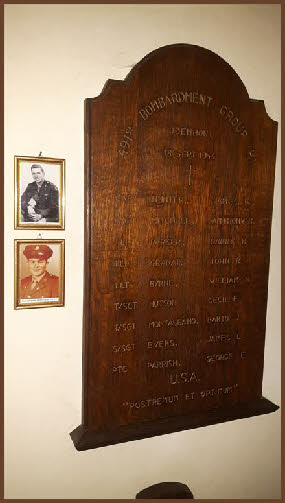 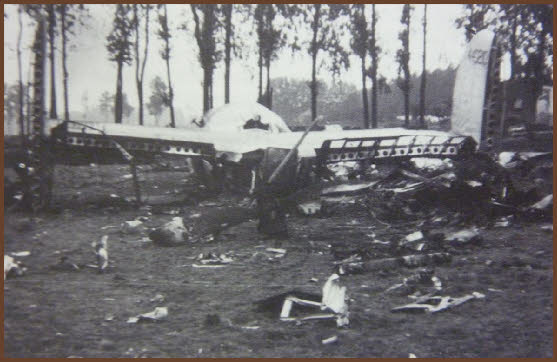 The wreckage of the Liberator.

Framed pictures of Capt. James K. Hunter and S/Sgt James Evers were placed besides their remembrance plaque in the Udenhout chapel in 2012 and 2016.